This often results in duplication of effort; the same user journey captured via different tools in order to validate different phases of testing.

Heavy emphasis is often placed on the tooling & associated languages, rather than the realisation of benefit. This leads to higher tooling resource demand & an onerous maintenance burden for automation scripts (user interface; API, performance & security).

The objective of the SQA Talos platform is to allow SQA clients to quickly realise the benefits of test automation across the entire SDLC, whilst significantly reducing the burden of maintenance & hence, the total cost of test ownership.

Our platform employs a uniform industry standard script creation mechanism, which is used across the entire SDLC. Emphasis is placed on test coverage & test reuse as scripting is abstracted from automation programming & tooling.

Because the Talos design abstracts scripting from programming & tooling, it can support test automation across the SDLC for any IT delivery paradigm (Agile, DevOps & Legacy).

Get in touch via [email protected] for more information. 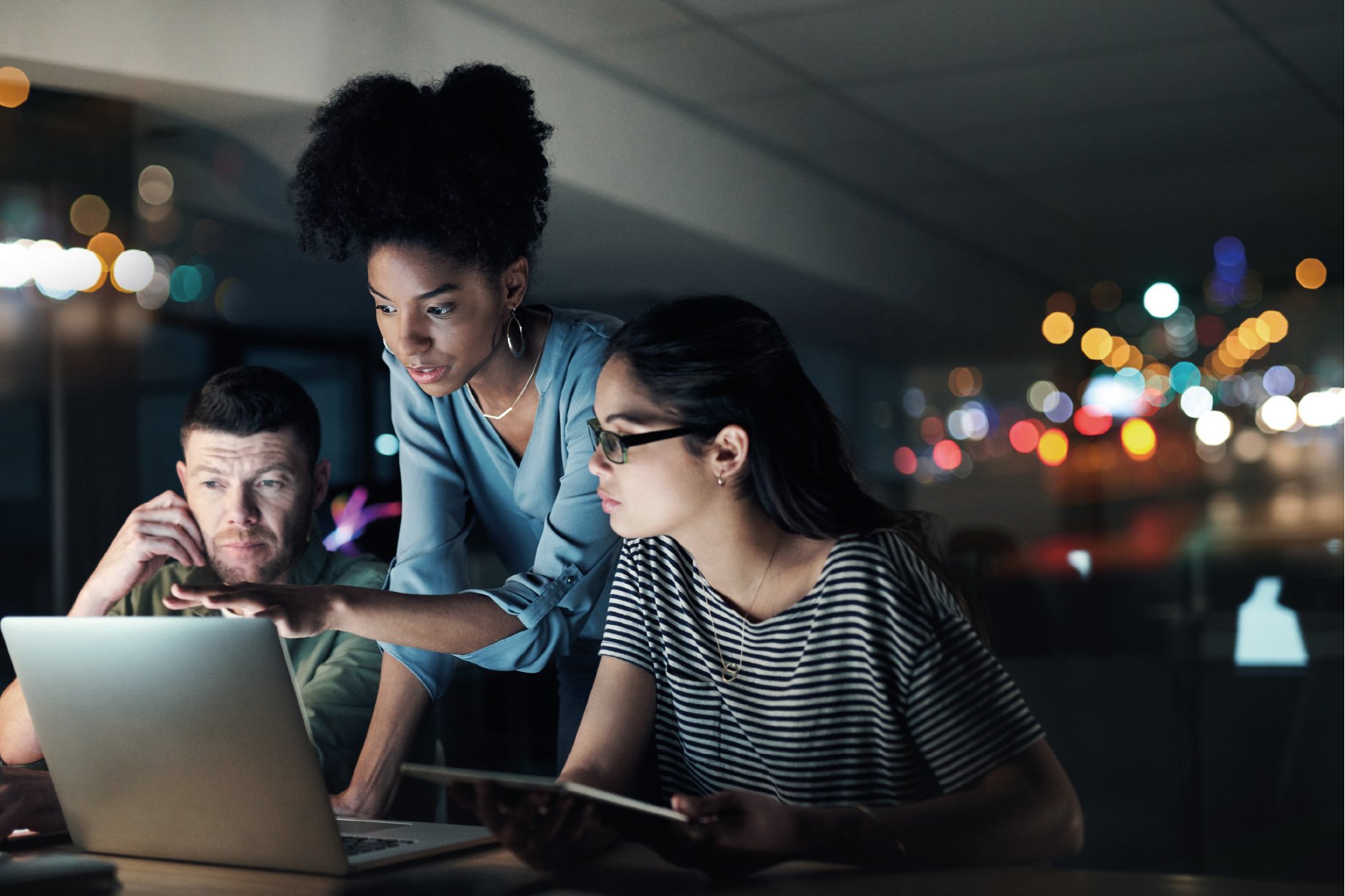 A single source automation solution irrespective of your application, interface & SDLC phase.  Functional, performance & security with no duplication of effort.

“I have engaged SQA Consulting across several organisations whilst I have been executing roles as CTO on payment & platform migrations, along with digital transformation. All engagements have been delivered to the agreed scope, time & budget within an acceptable tolerance. Key client engagements have been at European Payments Protector, UK Top 4 Retail Bank, Government Office, Global Systems Integrator & Top 3 Retail Bank. I have used SQA consulting for services related to cloud migration, containers, data migrations, DevOps & data lakes.”
Interim CTOFinance Vertical
“SQA were invited to my company to enhance testing. In a defined time frame they delivered what was agreed & introduced new processes that were in line with company policies & tools. They educated testing team members to be able to work with new processes & prepare us for the exit of SQA resources. At the end of their engagement, the transition was flawless, & the team remained available for assistance during the transition period if needed. All of the SQA staff that worked at our office showed high levels of professionalism, were goal orientated, dedicated to work together with our staff, open minded & ready to hear & accept suggestion from our side. Great people who I enjoyed working with!”
Interim Head of TestingEuropean Payments Processor
"Incredible professional approach and extensive knowledge. It is really refreshing to work with the company that has both domain expertise and hair thin precise accurate delivery & planning. Our second project now in delivery and still superb experience!"
CEODigital Development Engineering
"We've been working closely with SQA Consulting SMEs on various projects & they have always delivered &, more importantly, delivered on time. Their leadership team is commendable & they are a truly dependable partner. My colleagues from Roxoft & myself, personally enjoy collaborating with experts from SQA - although they're working around the clock, they always have energy to spare & their positive attitude makes a difference".
CEORoxoft
"Engaged SQA Consulting 12 months into a 20 month programme that consisted of 170 Funds & was worth 40 Billion Euro in combined AUM. Their revised QA Strategy, Test Approach & Management Capability enabled us to deliver the programme & gain a real insight into the overall SDLC benefits of getting QA right".
Managing DirectorTop 5 Investment Bank
"The SQA Consulting team collectively matrix managed 2500 resources, the majority of these were based offshore. SQA managed multiple concurrent programmes across, sales, service, mobile, digital propositions & security, the team were responsible for quality, assuring the delivery of £20 million of IT change on a monthly basis".
Head of QATop 5 Retail Bank
"SQA Consulting delivered a single source solution, full development integrating with the underwriters, finance houses, fraud databases underpinned by full QA including performance, stress and volume testing. The process was seamless & we could not be happier".
CEOThe Largest Independent Insurance Broker in the UK
“The SQA Consulting management resource, streamlined our test management processes, offshore delivery capability, reporting, tooling utilisation & managed our monthly releases, taking us from ground zero to a stable sustainable model in under six months. We were so impressed that we extended his engagement & appointed him as our Interim Head of Testing.”
Interim Head of Product EngineeringEuropean Payments Processing Company
Previous
Next 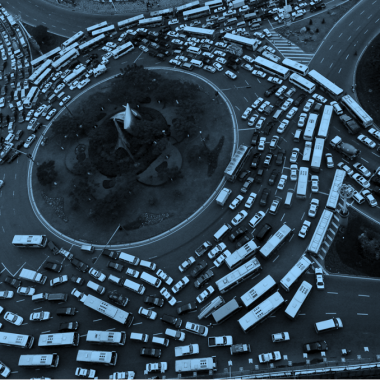 Ask product backlog users if the backlog works for them & you will invariably receive mixed responses. This is because there is often little
Read more... 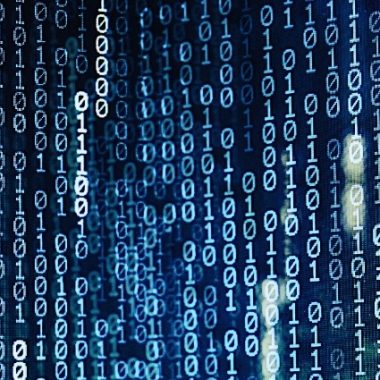 Following on from the article A Brief Overview of Performance Code Profiling, other methods that can be used in the development process to improve the
Read more...

One method used in the development process to improve the performance of code is called ‘performance code profiling’, this article will attempt to explain
Read more...