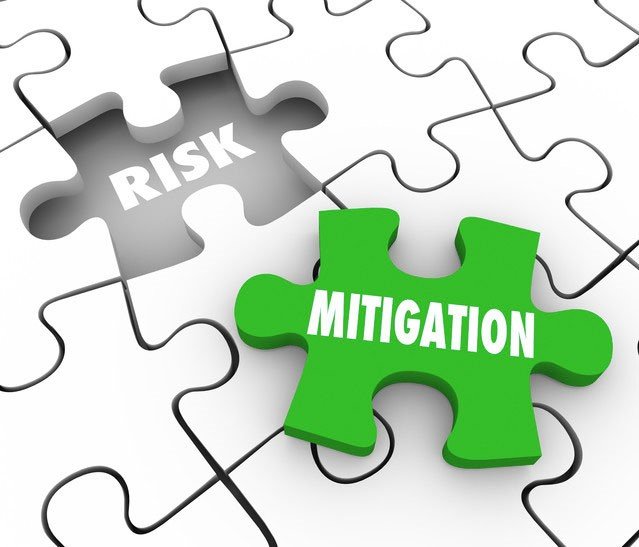 Risk of a system or an application failing when released can be mitigated by properly testing it before launch and there are various strategies which this article looks at that can be employed to achieve this. It should be noted that there are risk factors that are present in testing that should be mitigated so that testing can be completed on time and within budget. The level of risk can be measured by multiplying the probability of the risk occurring by the impact of the risk if it occurred. By doing this you can come up with a classification for each risk identified as follows. 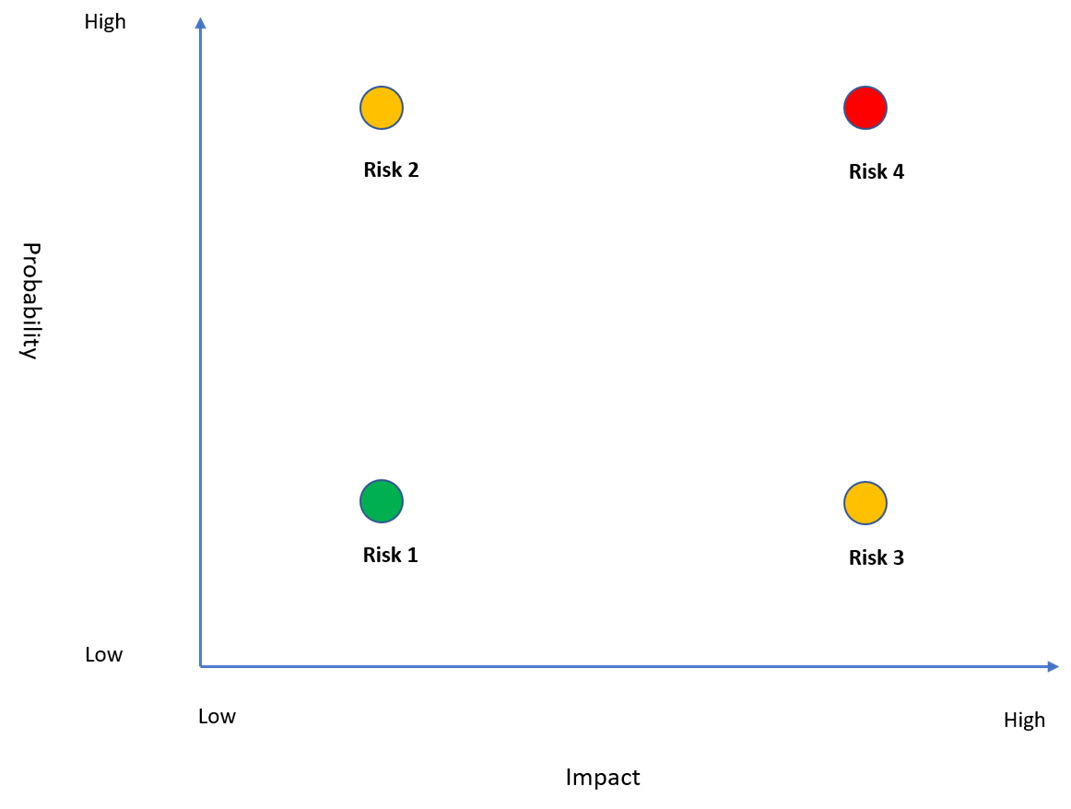 As can be seen, each risk can be assessed by the likelihood of it occurring and the impact it will have and can be treated differently in the testing phase in terms of time and effort spent on them

In performance testing, the following strategies can be applied so that risks can be mitigated.

In conclusion, by implementing the above strategies you can mitigate the risks that you have identified on a Performance testing project.